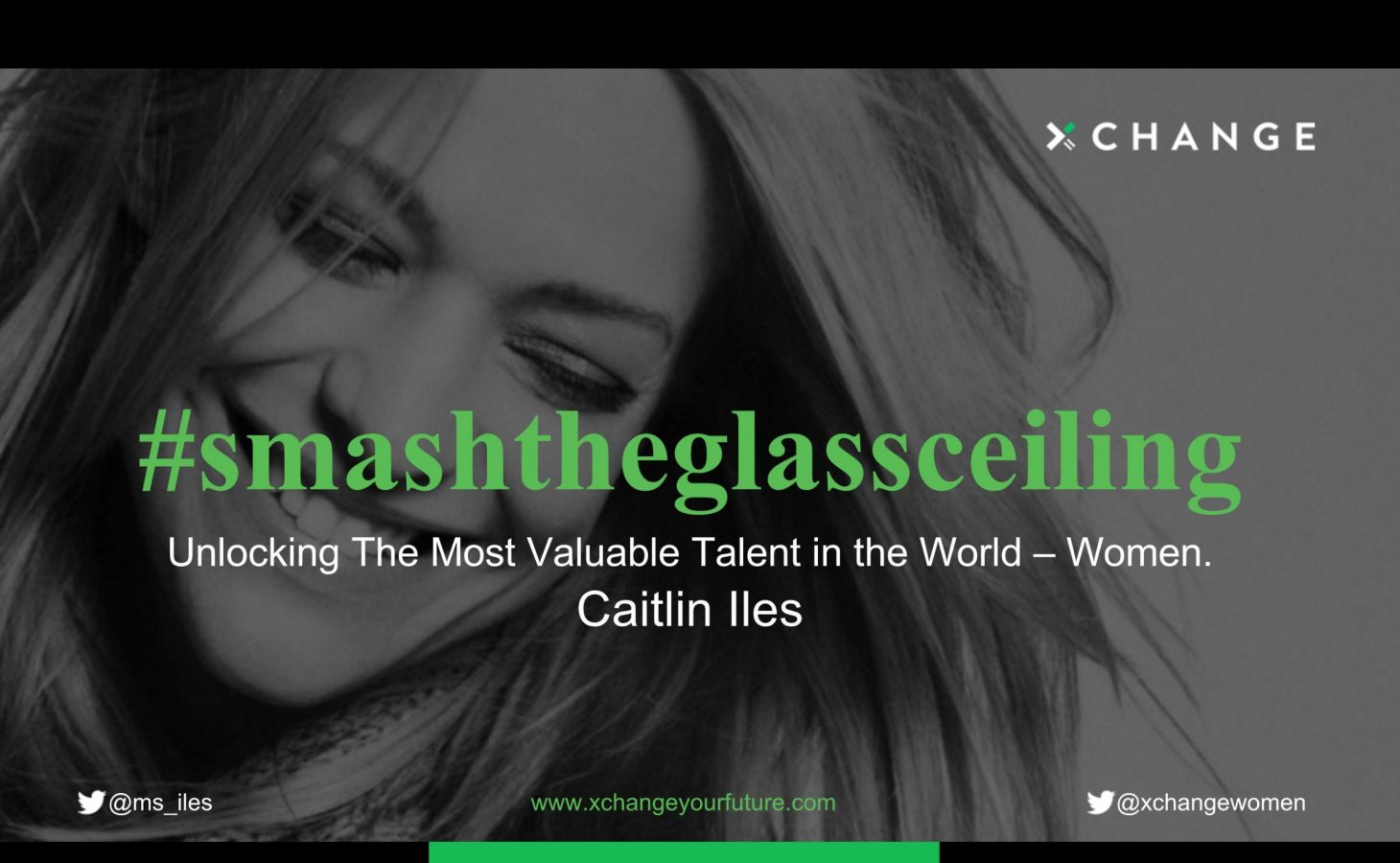 Cait brought to Digital Women’s Network, her insights into Female leadership. Announcing her forthcoming new venture, boldly she wants to empower and educate a generation of women to feel as capable with entrepreneurship as they do in so many other domains of their life. X Change (coming soon). A fund providing capital is the topping. “What a privilege to hear Caitlin’s vision through the Digital Women’s Network Event and Angela Mellak”, commented John Carruthers (Leadership & behaviour strategist)

Caitlin Iles (Cait), has been described by Australia’s former Prime Minister The Honourable Julia Gillard, as “an inspiring and powerful role model for women”, while Sir Richard Branson has called her “a game-changer and force to be reckoned with”. She’s an entrepreneur with international experience (United Arab Emirates, USA & Europe) and as a venture capitalist and active angel investor; Cait has received pitches from hundreds of start-ups over the last couple of years. As a result, she knows what drives individuals and businesses to succeed or fail.