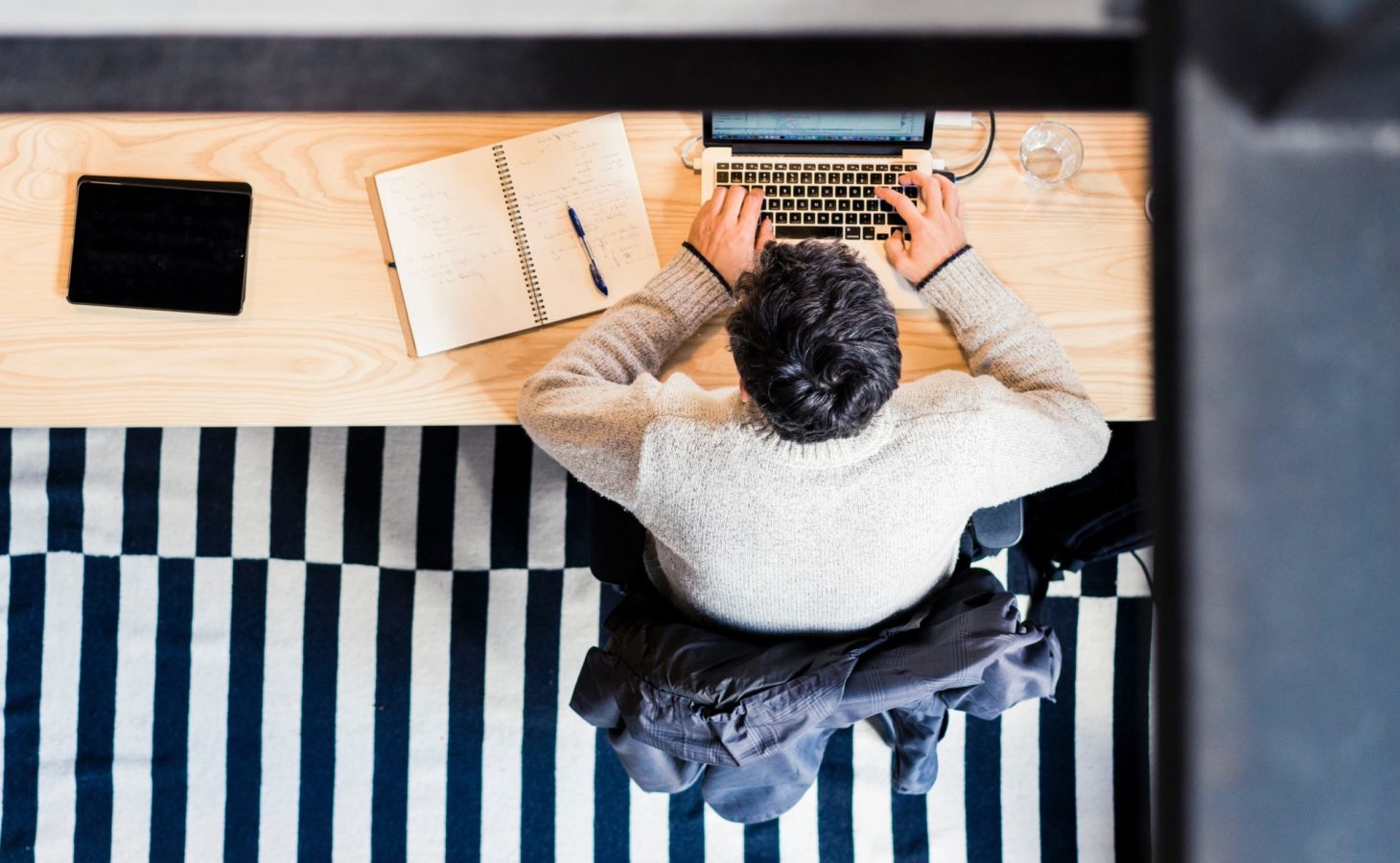 Last week we caught up with our wonderful speak Jon Yeo, Licensee of TEDxMelbourne, who runs Brightstar Consulting and Coaching he shared this blog post with us on some practical tips around meetings! Everyone understands online meetings are different but how different? What if you miss a visual cue that you would never miss in … Continued 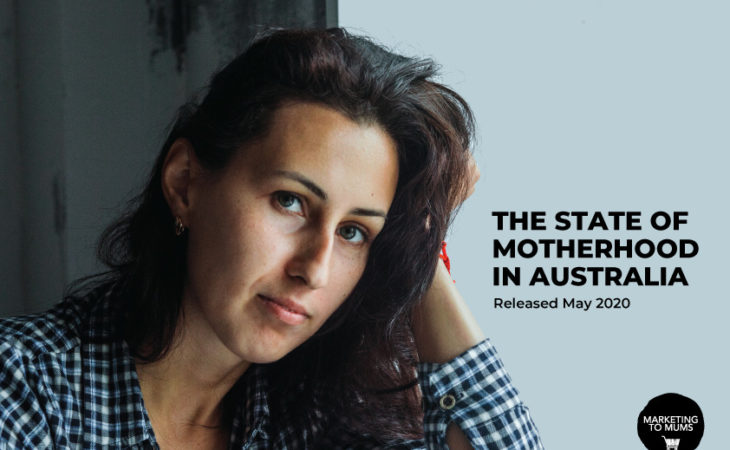 This week I caught up with Katrina who has just released a research report into The State of Motherhood in Australia. She has provided this for free and delighted to share with our community to access. There are 6.2 million mothers in Australia and they are responsible for spending $132 billion in this country every … Continued 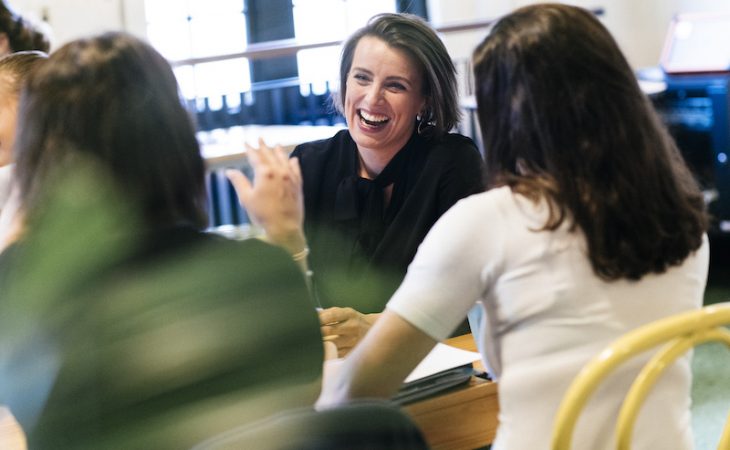 From the beautiful Rachel Service from Happiness Concierge You may all remember Rachel from International Women’s Day 2019 and the event we held on Confidence and Happiness in the Digital Age see these great event wrap ups and my sit down with Rachel! Rachel and team over the lock down period have been helping many … Continued

MEET PERSUASION EXPERT AND PROFESSOR AT THE YALE SCHOOL OF MANAGEMENT- ZOE CHANCE At this year’s upcoming WOBI World Business Forum in New York join us to hear from Zoë Chance. The two-day November event, brings together thousands of business leaders to be inspired by some of the world’s most renowned speakers from business and … Continued

This November we will hear from IAN WILLIAMSON – DEAN OF VICTORIA BUSINESS SCHOOL. Professor Ian O. Williamson is a globally recognised expert in the area of human resource management. Pro-Vice Chancellor and Dean of the Business School at Victoria University, Wellington, his research focuses on how the development of effective “talent pipelines” can enhance … Continued 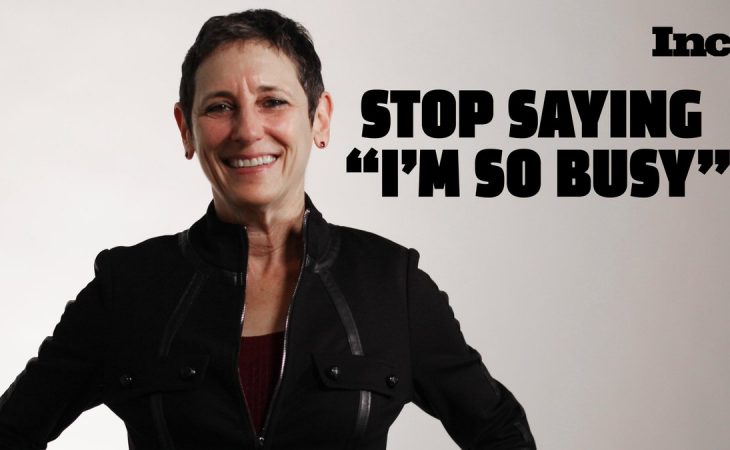 I invite you to immerse yourself in new ways of thinking that challenge your current mindset to create competitive advantages from being more productive with the Leader of organisational development at Franklin Covey Kory Kogan. Learn from Kory to develop an organisational culture that will empower success for years to come. Here is a bit … Continued 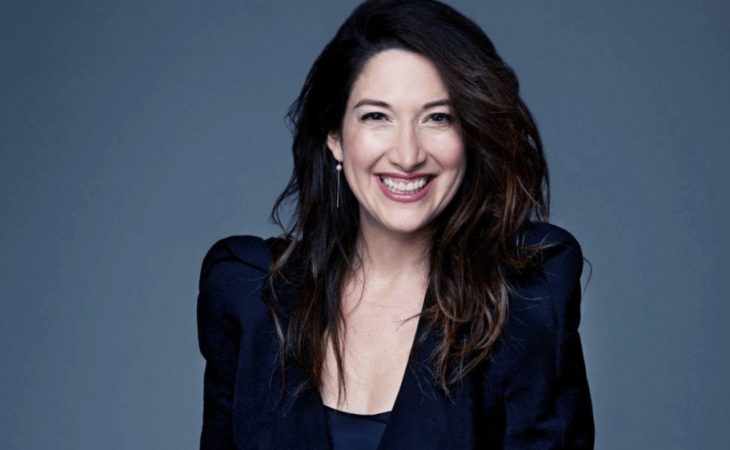 This November at New York Study Tour join us to hear from Randi Zuckerberg and learn how to Put Digital Technology to work for you. “Randi is a key insider of one of the biggest social phenomena of the 21st century. Ranked among 50 Digital Power Players by the Hollywood Reporter in 2010, she talks not only on digital innovation, social networking and entrepreneurship, but also on the influence that the new social media can have – and are having – on politics throughout the world.” 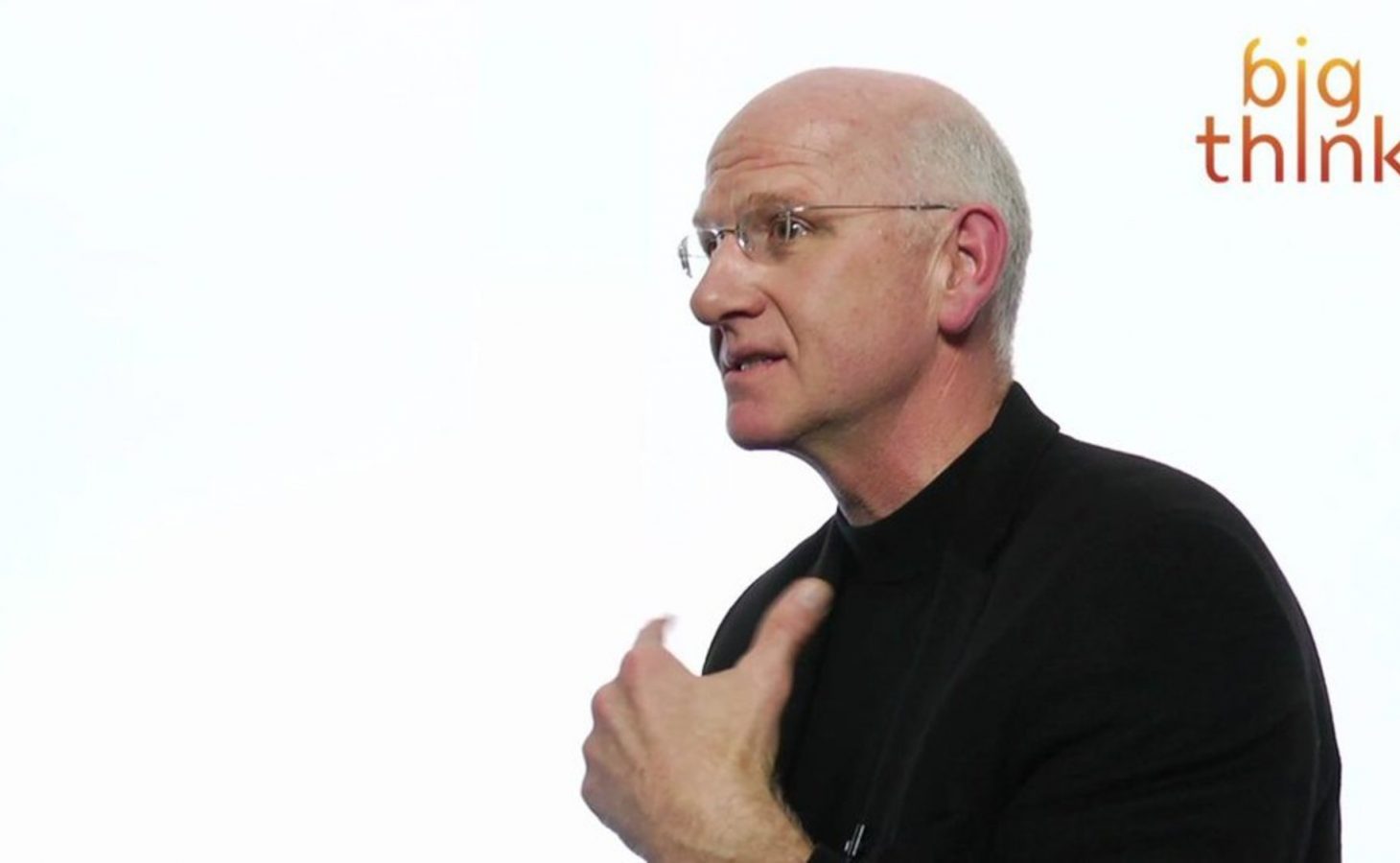 HAL GREGERSEN RANKED AS ONE OF THE WORLDS TOP 25 MOST INFLUENTIAL THINKERS IS A PERSUASION EXPERT AND PROFESSOR AT THE YALE SCHOOL OF MANAGEMENT. 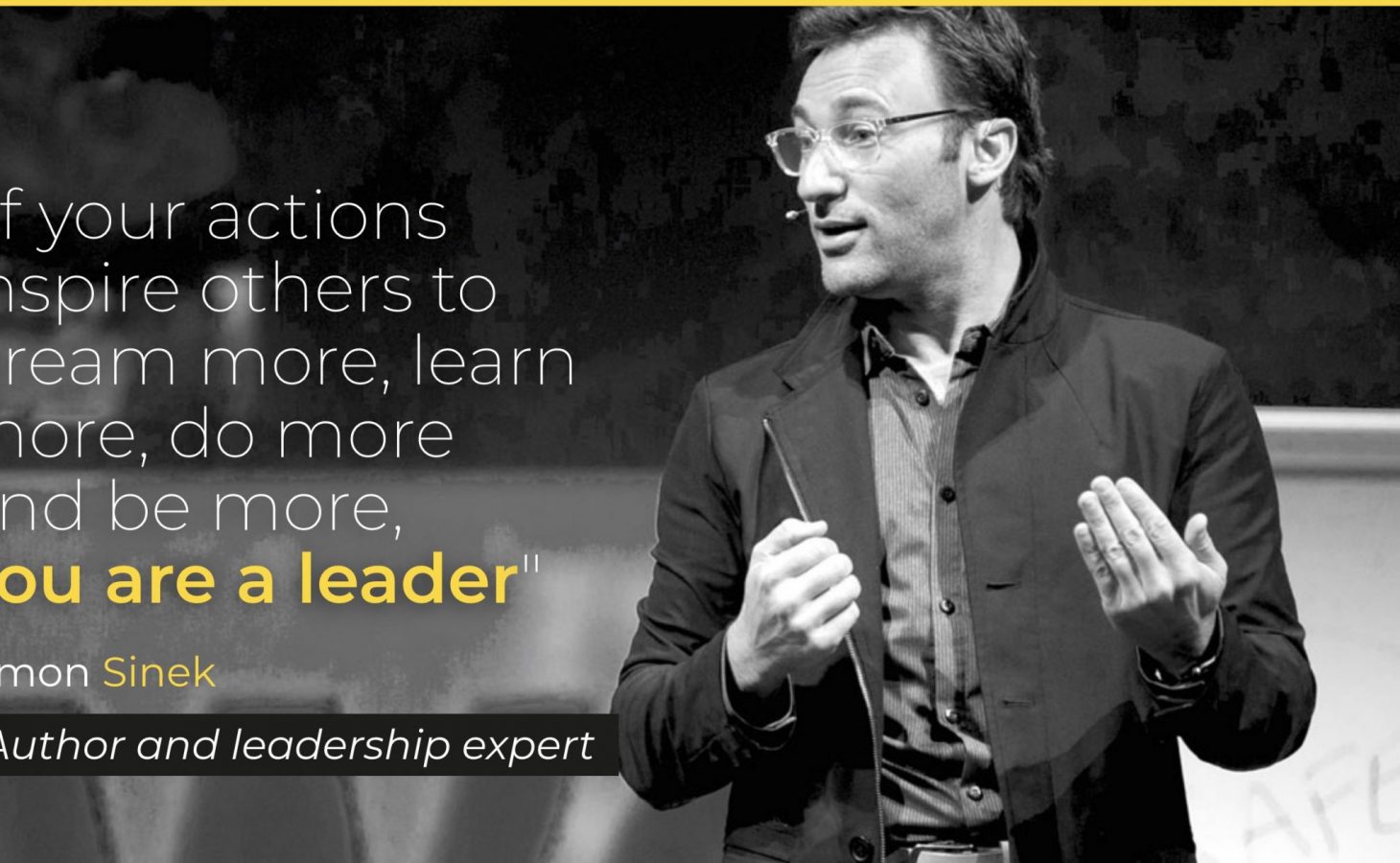 LEADING AUTHORITY ON ORGANISATIONAL PERFORMANCE.  Simon has been described as “a visionary thinker with a rare intellect,” Sinek teaches leaders and organisations how to inspire people. His bold goal is to help build a world in which the vast majority of people wake up every single day feeling inspired, feeling safe at work, and feeling … Continued 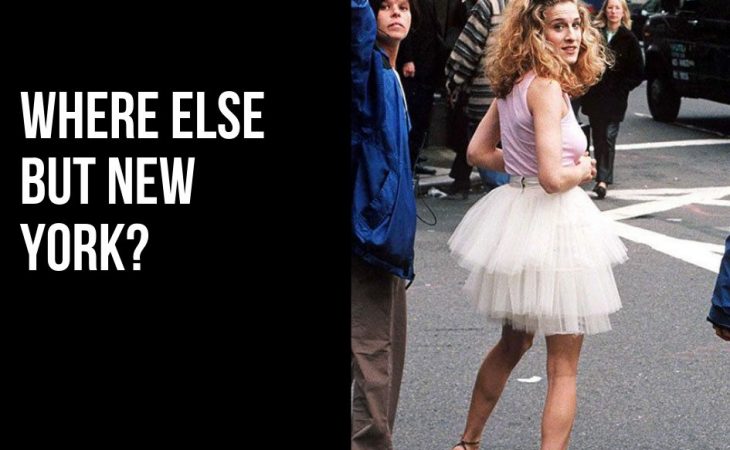 Most Importantly, we’re curating an experience that is specifically focused on YOU, your business and your personal goals.
https://newyorkstudytour.com